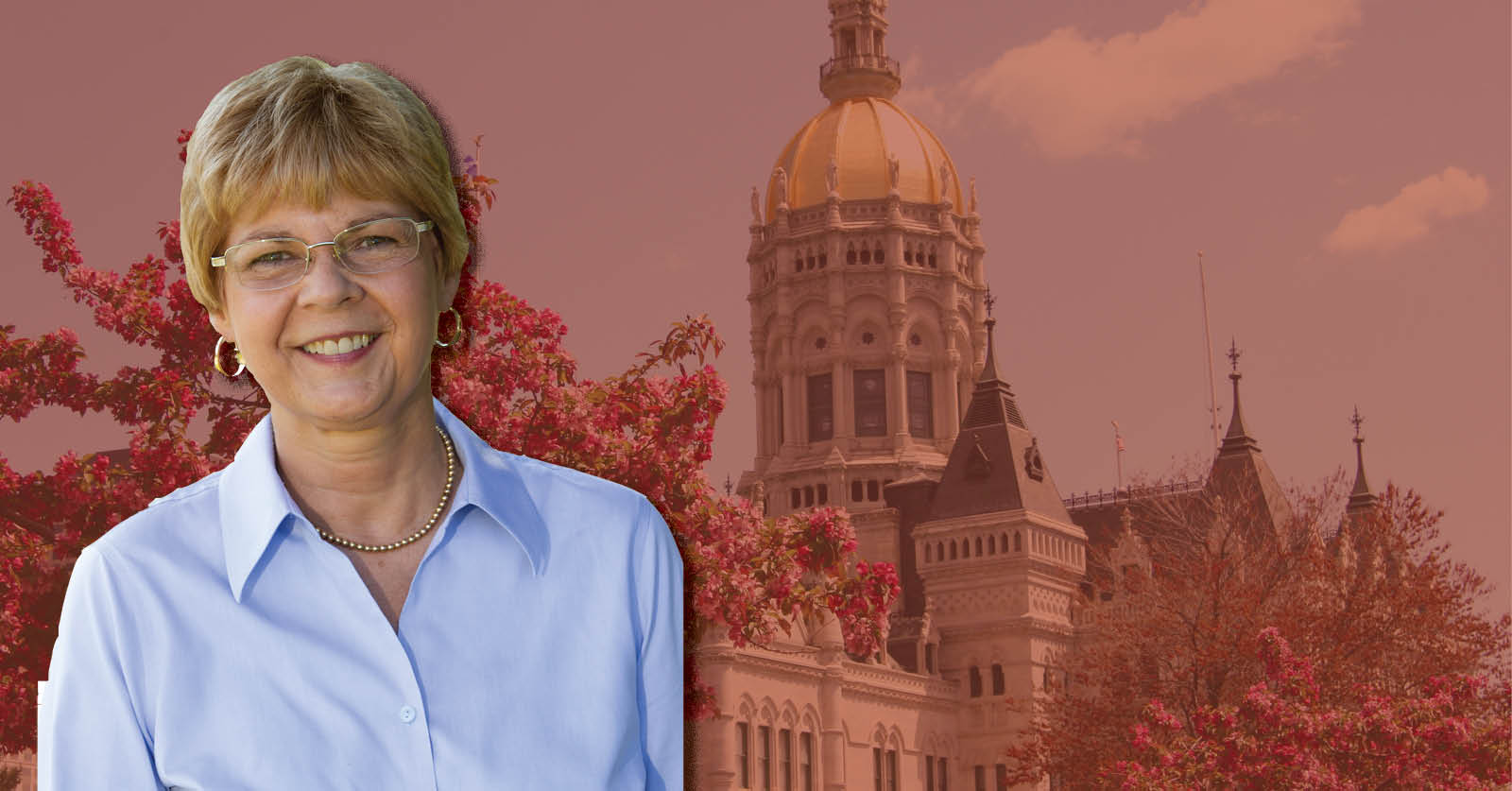 On Thursday, the House of Representatives debated House Bill 6107, An Act Concerning the Reorganization of the Zoning Enabling Act…

END_OF_DOCUMENT_TOKEN_TO_BE_REPLACED

With a month left of the legislative year, the House of Representatives will continue to hold in-person session days until we adjourn on June 9th. Affordability is a significant ongoing problem for Connecticut families, retirees, individuals and small businesses – something that I and my Republican colleagues have focused on, particularly while many are still dealing with financial disruption from the pandemic. Unfortunately, many of my friends and colleagues across the…

END_OF_DOCUMENT_TOKEN_TO_BE_REPLACED 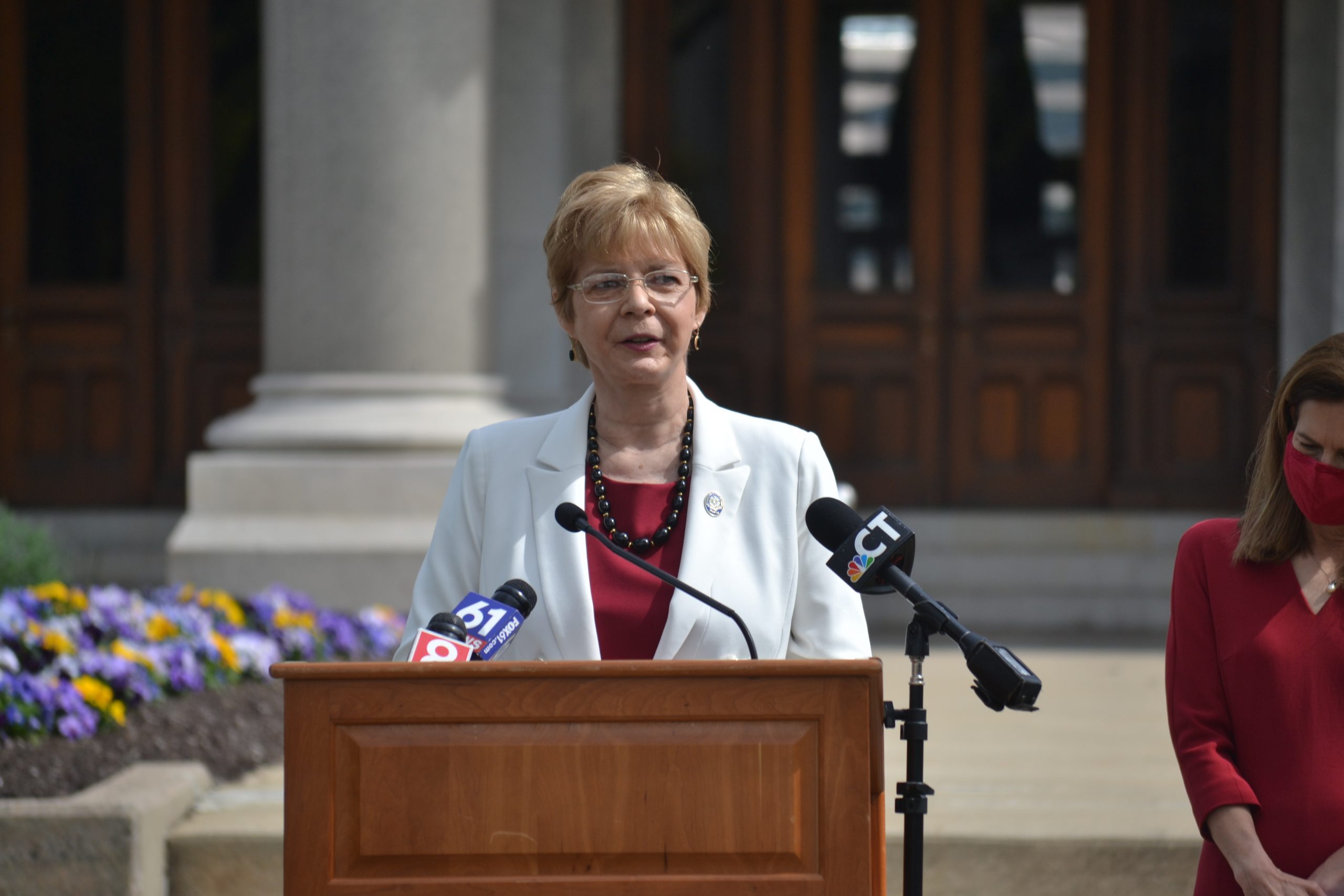 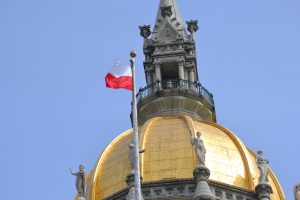 This is the 30th year Connecticut…