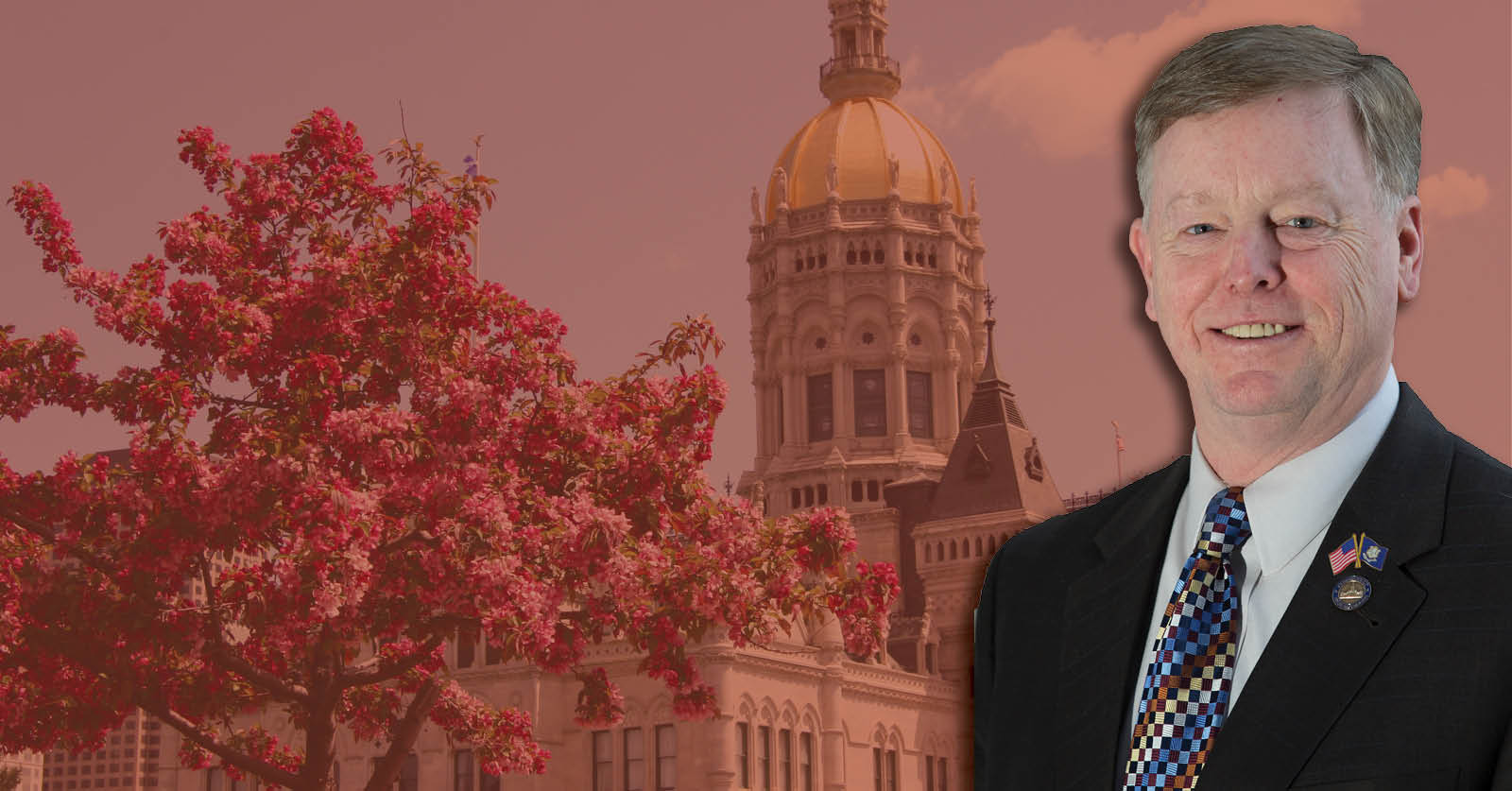 “The governor’s plans to strip away tax cuts for small businesses and middle-class families, while calling for increases…

END_OF_DOCUMENT_TOKEN_TO_BE_REPLACED 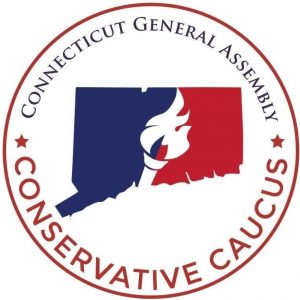 HARTFORD – The legislature’s Conservative Caucus today expressed dismay that Democrat leaders and Governor Lamont are apparently still contemplating a special session to take place as late as the end of January to take up legislation regarding state bonding and adding tolls to Connecticut highways, mere days ahead of the start of the Legislative Session, which begins on Wednesday, February 5, 2020.

On January 16, 2020 at the Greater New Haven Chamber of Commerce 2020 Legislative Breakfast, Senate Majority Leader Martin Looney and House Speaker Joe Aresimowicz, were asked about the possibility of the legislature convening in special session for the purpose of passing tolls. Both Democratic leaders stated that they believed that a special session would be called for that purpose, but that it would be just before the start of the regular session.

END_OF_DOCUMENT_TOKEN_TO_BE_REPLACED 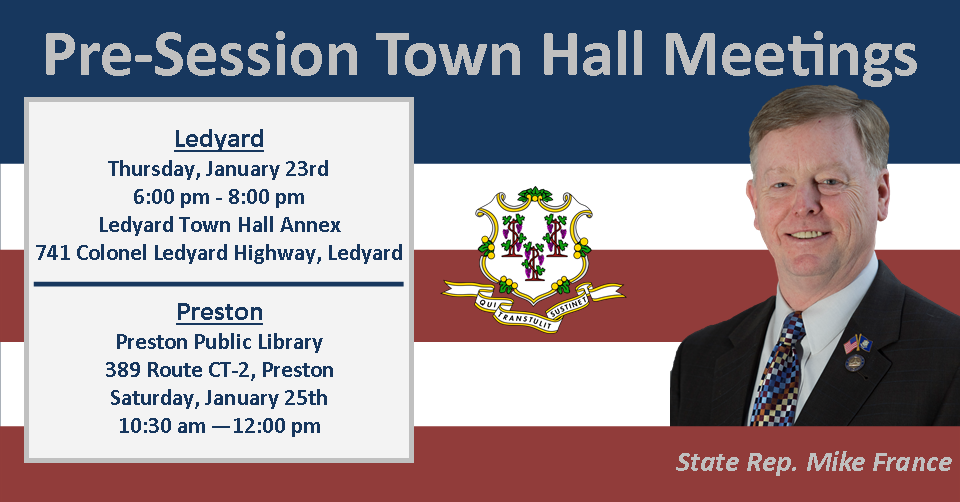 HARTFORD — State Representative Mike France (R-42) is hosting two pre-session town hall meetings, one in Ledyard and one in Preston, this month to discuss the upcoming 2020 Legislative Session, which convenes February 5th. Rep. France is looking forward to answering your questions concerning state government and the new taxes we are facing here in Connecticut.